Significance of Role Play in Education 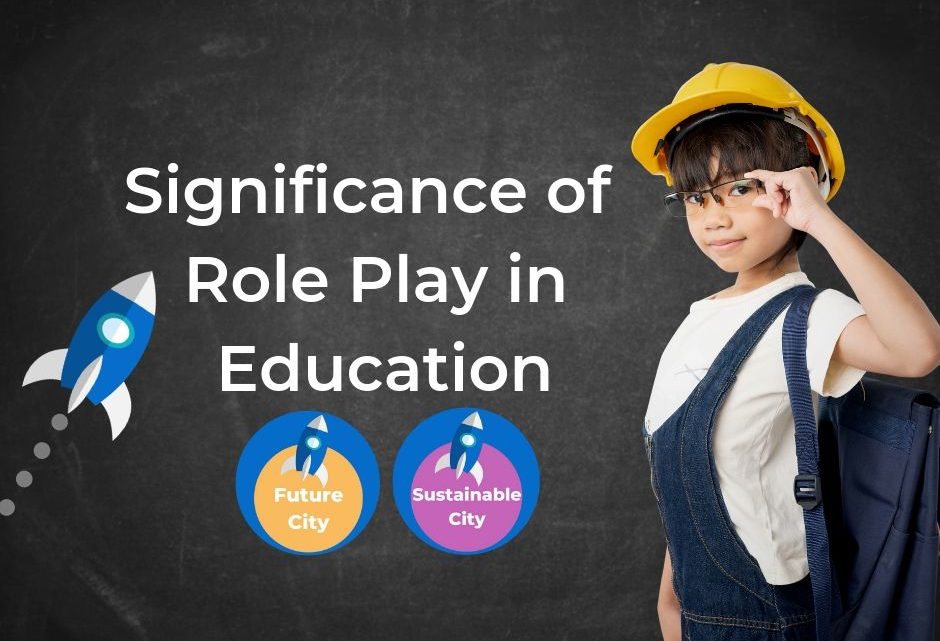 How can you make a mundane history lesson come alive in a classroom? What is the best way to teach kids a play? How can we teach traffic rules to students in an interactive and fun manner? The answer to these questions might lie in asking kids to take up roles and to step into the story. This simple act is called role play.

Role play has come to have increasing relevance in education over the last decade. There are multiple studies on the significance of role plays in aiding children’s learning. Role plays can increase student interest in the subject matter being addressed in the classroom. It can also improve student engagement levels. Students transform from being passive recipients to active actors in the classroom.

Role play also has the ability to develop empathy in students. It helps them understand different perspectives and enables them to view things from another’s view point. A very good example of this is the effect that role play had in reducing racial prejudice in the United States (McGregor, 1993). In a class on pre-civil war US history, it was found that students who played the roles of enslaved African Americans developed greater empathy towards slaves. The process allowed them to experience the conditions that slaves were put through and helped them learn more about the topic than they would have in a typical lecture setting (Steindorf, 2001).

As a teacher/facilitator, modelling good behaviour and rewarding such behaviour is often much more effective than punishing negative acts. For example, a role play on bullying in school will help students experience the role of the bully, the victim, the bystander etc. This will help students experience the feelings of the different stakeholders. It will also make it to clear to them as to what is expected of them in such scenarios. Such exercises have been found to be extremely useful in weeding out negative practices in school.

Role play and game-based learning have played an important role in recent years in converting classrooms from rote learning spaces to more active, engaged spaces. This has also shifted classrooms from being teacher led to teacher moderated, where the teacher becomes an enabler of learning and not the driver of it. At its advanced levels, students will take ownership of their learning, picking up skills that will enable them to become lifelong learners. 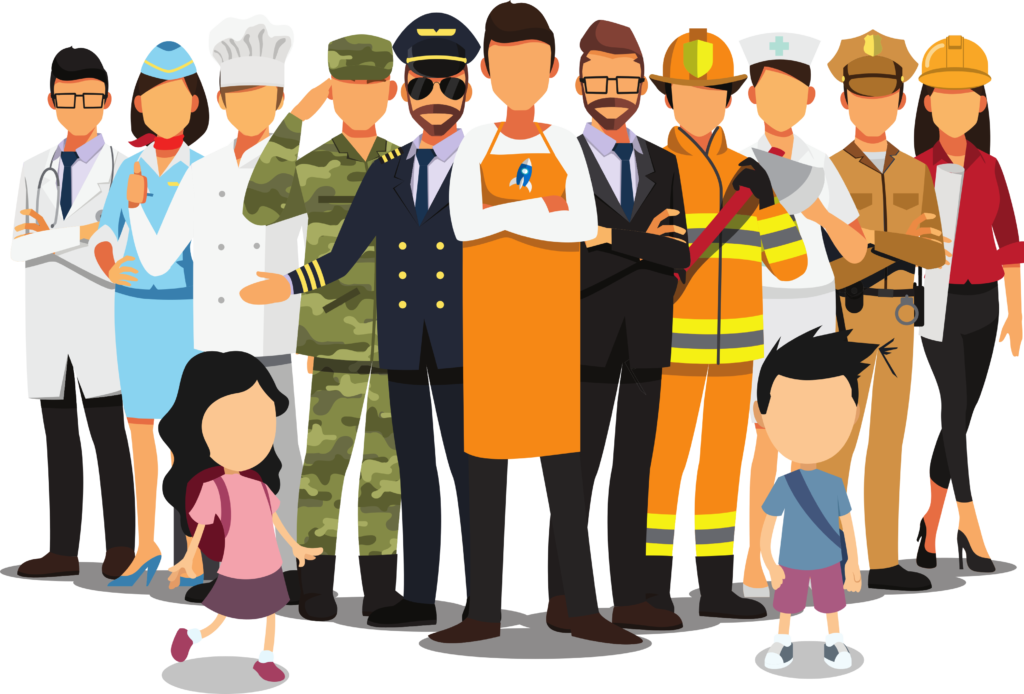 Role play activities need to be well designed to cater to the needs of all students. Students who come under-prepared or are low on confidence have been shown to benefit lesser from these activities. Hence the teacher/facilitator needs to plan support for all students for such an activity to be successful.

At the end of a role play session, it is important to sit down with all students to facilitate a reflection exercise. This will provide an opportunity to capture the learnings of all students and will provide everyone with an opportunity to express how each one felt in their particular role. This will help close out the activity in a manner that synthesises the learnings from the exercise while leaving students thinking deeply about their experience.

Importance of Financial Education and Entrepreneurship Skills at an Early Age

Will India be a superpower over the next decade?

Teaching and Learning During Covid 19

Teaching right skills to the next generation

If you are a teacher or a parent trying to cope with the changes in the education of your children during this pandemic, your feedback will be valuable for us.